Amy Jackson is a multilingual actress and model, best known for her work in the Bollywood film industry. She began modelling at the age of 16 and was crowned Miss Teen World in 2009, where she was spotted by Tamil film director A. L. Vijay who cast her in 2010’s ‘Madrasapattinam’. Now the most in-demand Bollywood actress on the planet, Amy has starred in films such as ‘Madras Town’, ‘Ekk Deewana Tha’, ‘Thaanadavam’ and ‘Yevadu’. A versatile actress, she has a plethora of awards to her name, including the SIMA Style Icon award and the Ritz Youth Icon Award. Amy’s English language films include ‘2.0’ and ‘Boogie Man’. She’s currently starring in superhero drama ‘Supergirl’, which has recently been renewed for a fifth season. 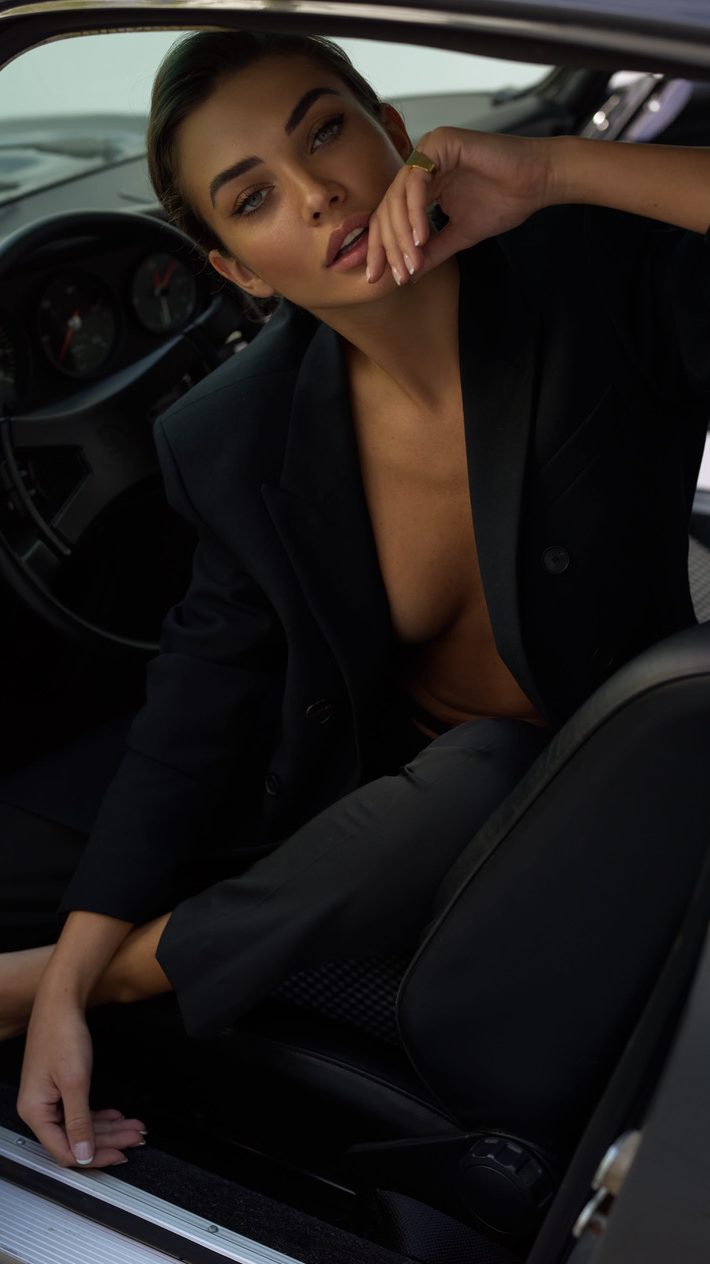 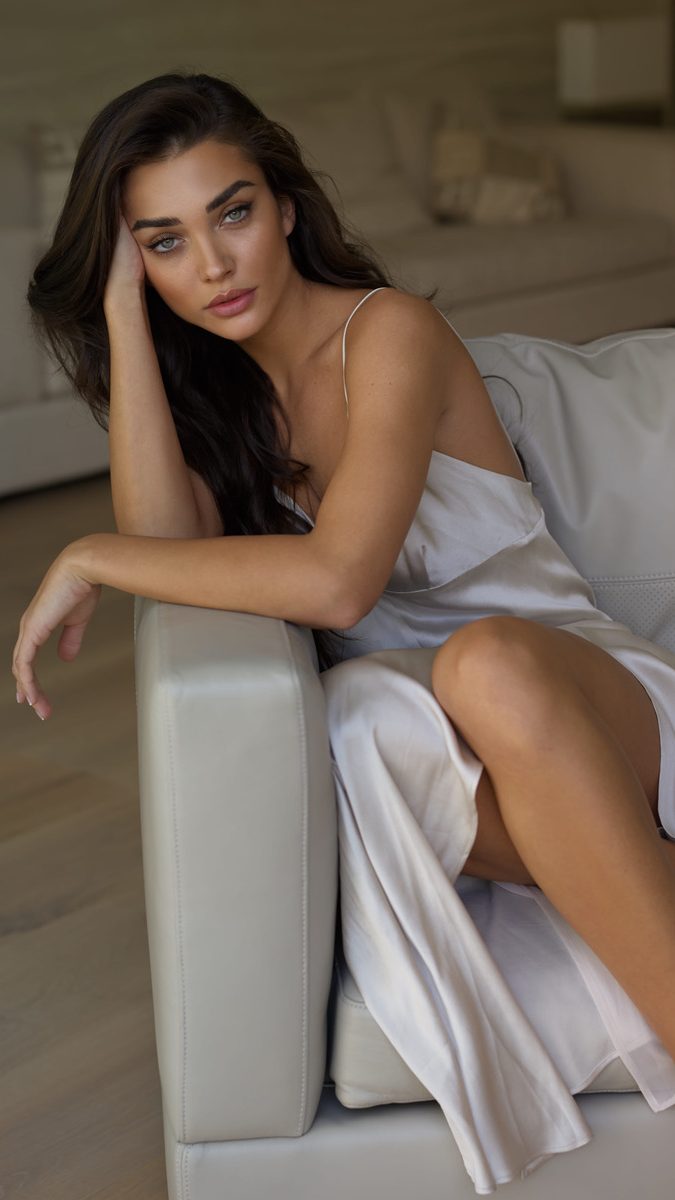