London-based singer-songwriter Call Me Loop (Georgia Buchanan) has already gained support from the likes of BBC Radio 1, MTV, Wonderland, Popjustice, GQ, FAULT, 1883, Official Charts and Gay Times. She’s clocked up a staggering 44 million streams on Spotify since the release of her debut single, ‘Looking At You’. Her follow-up independence anthem ‘Self Love’ was described as “a rather excellent pop moment” by Popjustice and the track received Radio 1 support from Scott Mills and Adele Roberts, was featured on Spotify’s New Music Friday list, and landed a synch deal with Apple. Call Me Loop completed her first UK headline tour in October 2019 and she was championed by MTV as one of their Push artists, performing a special show alongside Lizzo and Madison Beer. As a songwriter, she penned the comeback single ‘React’ for The Pussycat Dolls, which had its debut on The X Factor. 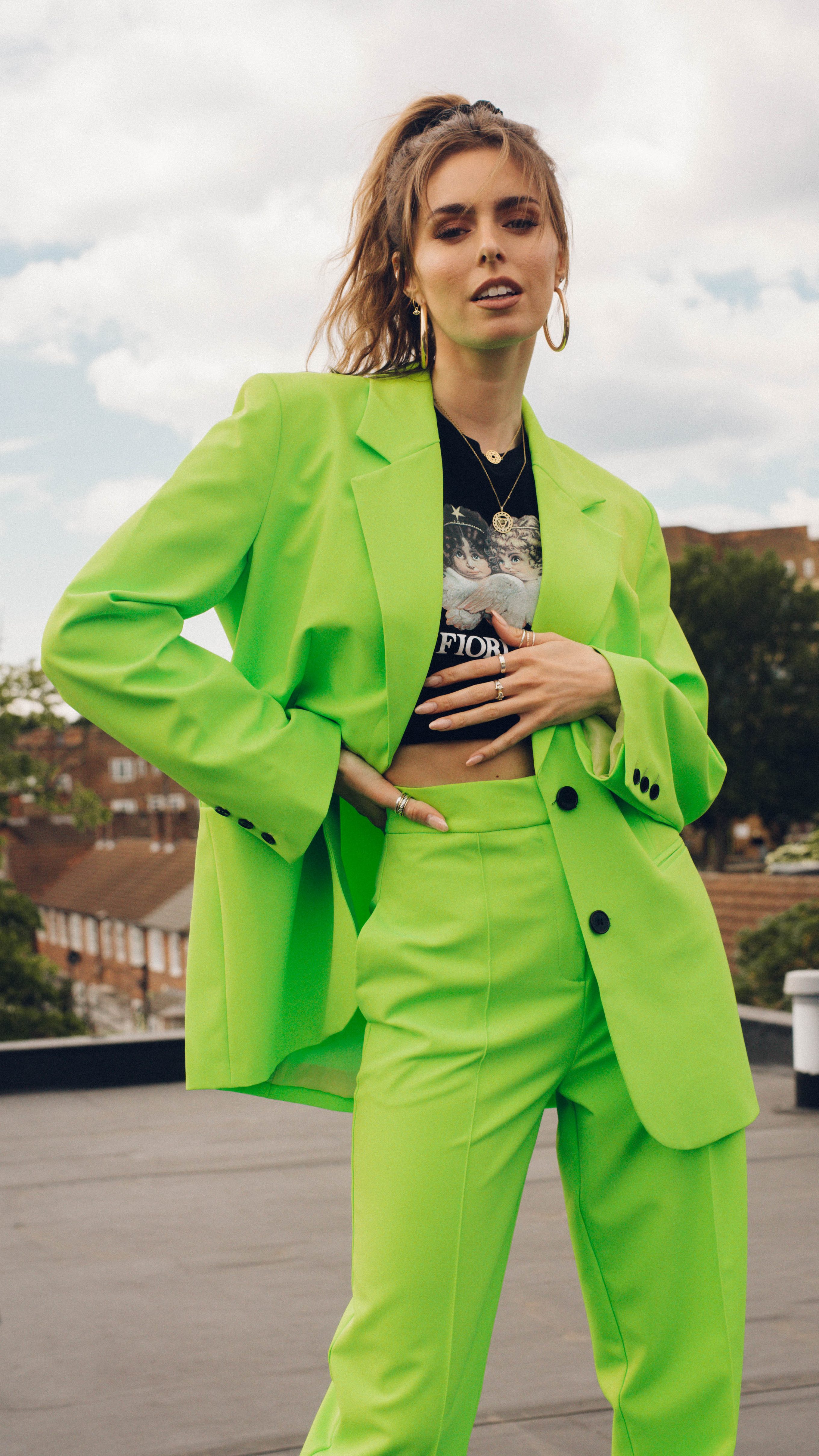 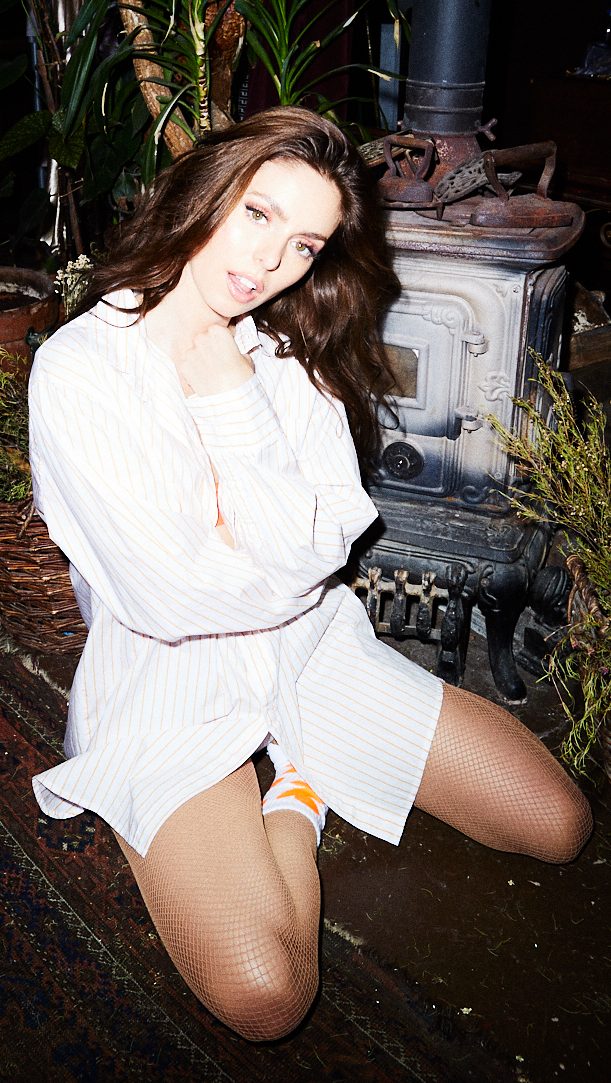