Discovered at the age of 15, Daisy is an established model and personality. She’s starred in major campaigns for designers including Louis Vuitton and Marc Jacobs and has been shot by some of the most notable names in fashion, such as Steven Miesel, Greg Williams and Steven Klein. Editorially, Daisy’s career has spanned internationally appearing in British Vogue, Italian Vogue, Dazed, i-D and the infamous Pirelli calendar. Over the years, Daisy has pushed the boundaries of what it means to be a woman in fashion and has defied the ‘one size fits all’ model with a commitment to body positivity and a healthy lifestyle. 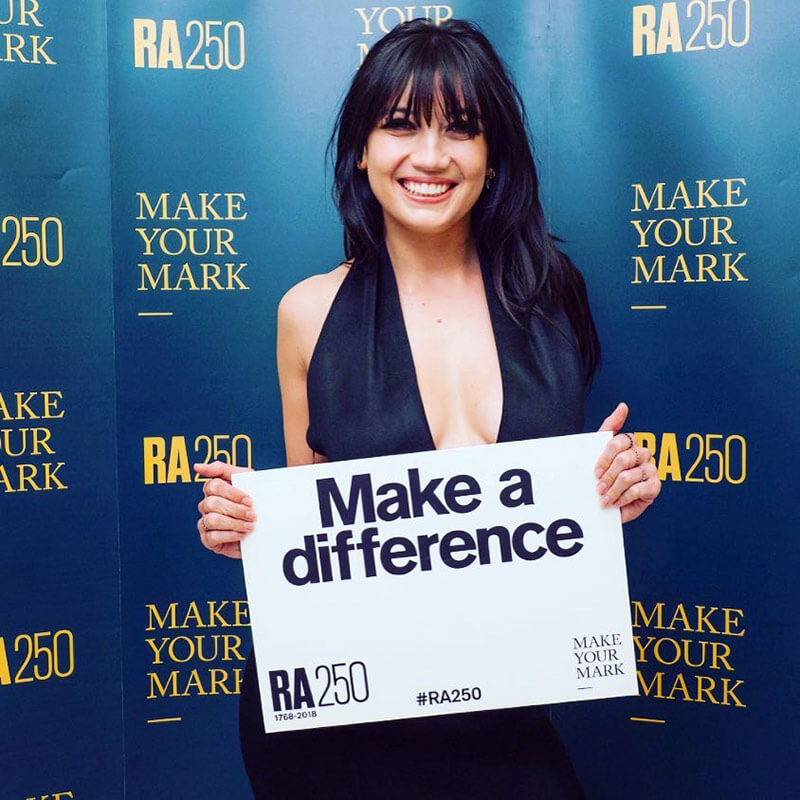 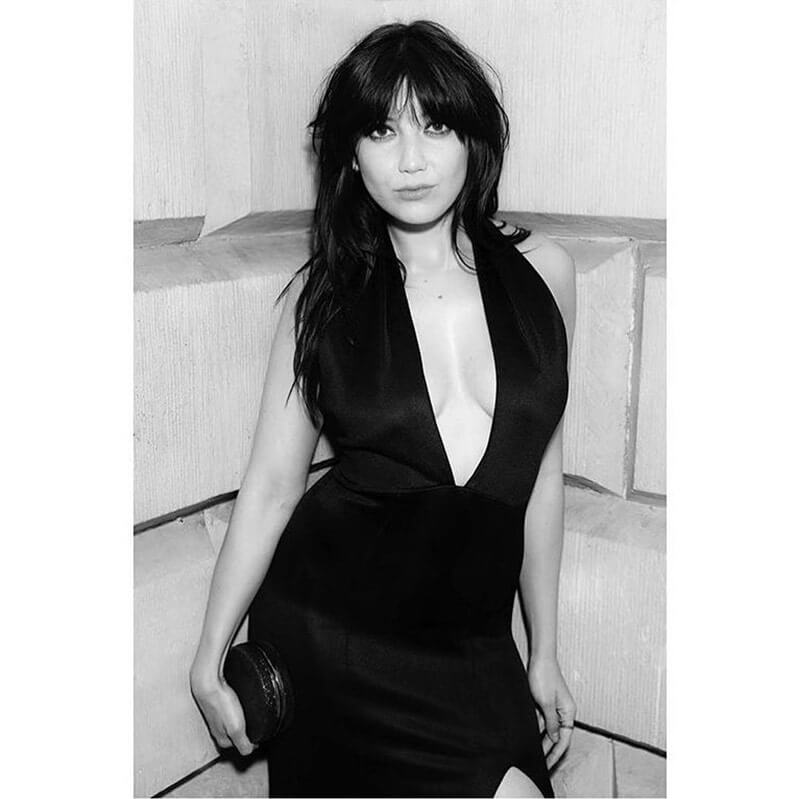