London-based comedian, actor and writer Ellie Taylor is one of comedy’s hottest talents. Fresh from recording a Netflix stand-up special ‘Cravings’, Ellie has also been busy fronting a new weekly national radio show on Heart, hosting Live at The Apollo and appearing on the likes of QI, Would I Lie to You and Mock the Week, not to mention manning the news desk for another series of BBC2’s smash hit The Mash Report. Her stand-up show ‘This Guy’ was a sell-out smash hit at the Edinburgh Fringe 2017, leading to her third nationwide tour, which was extended into 2018 due to popular demand. Ellie will be returning to the stage with her highly anticipated stand-up show, ‘Don’t Got This’, which goes nationwide this autumn. 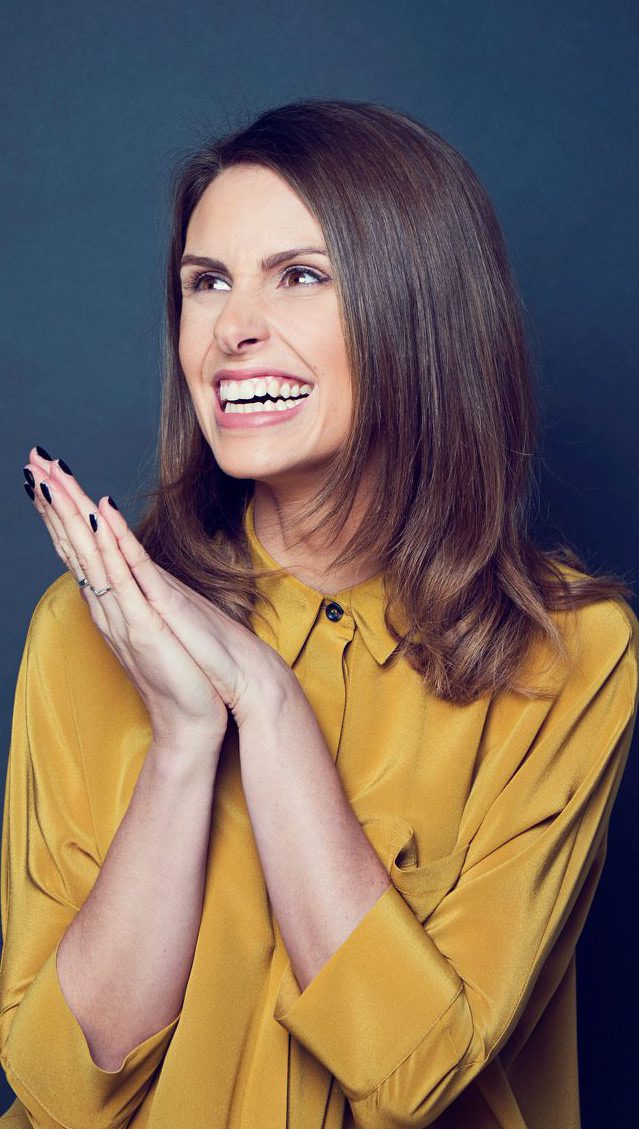 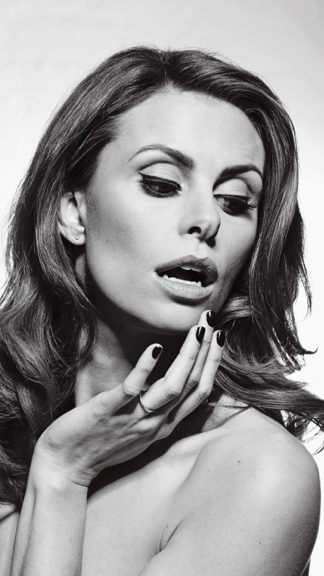