Since leaving Made in Chelsea, Ollie has been busy carving out a hugely successful fashion career working with leading brands such as Hugo Boss, YSL, Diesel and Ray-Ban – not to mention launching his own line of men’s jewellery and clothing Serge Denimes, and even a premium saké brand called Four Fox Saké, which is now sold globally. Alongside his fiancée (model Emma Lou Connolly) Ollie has also launched YouTube interiors series ‘From Crib to Casa’, which has had millions of views. The couple have recently been approached by companies like Netflix, who are interested in them hosting their own interiors show. 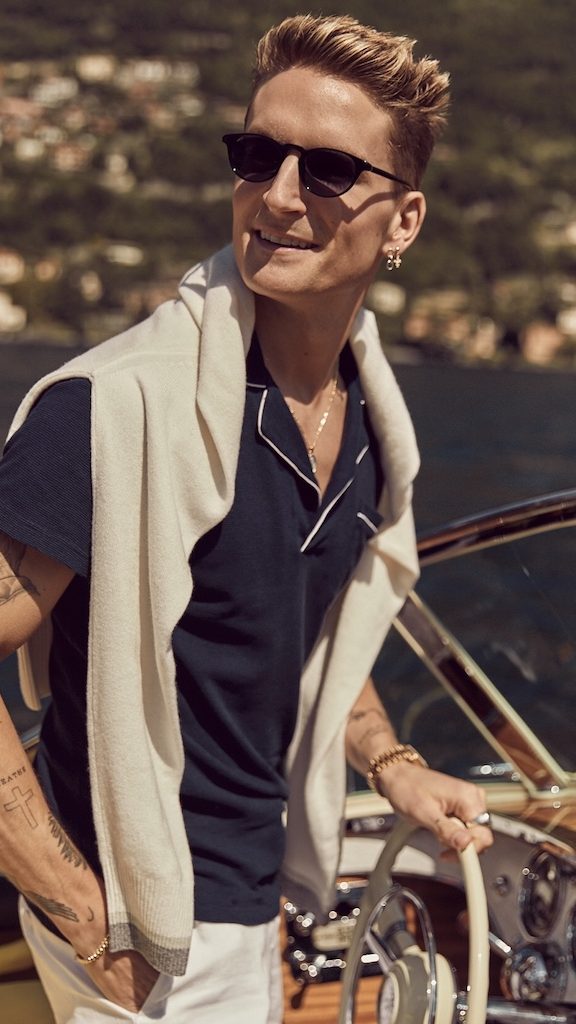 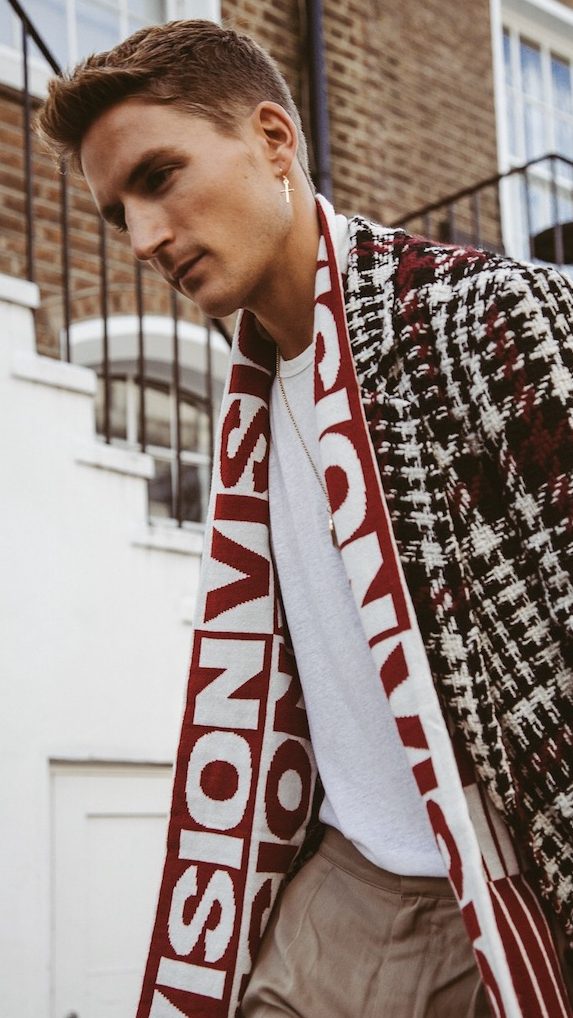